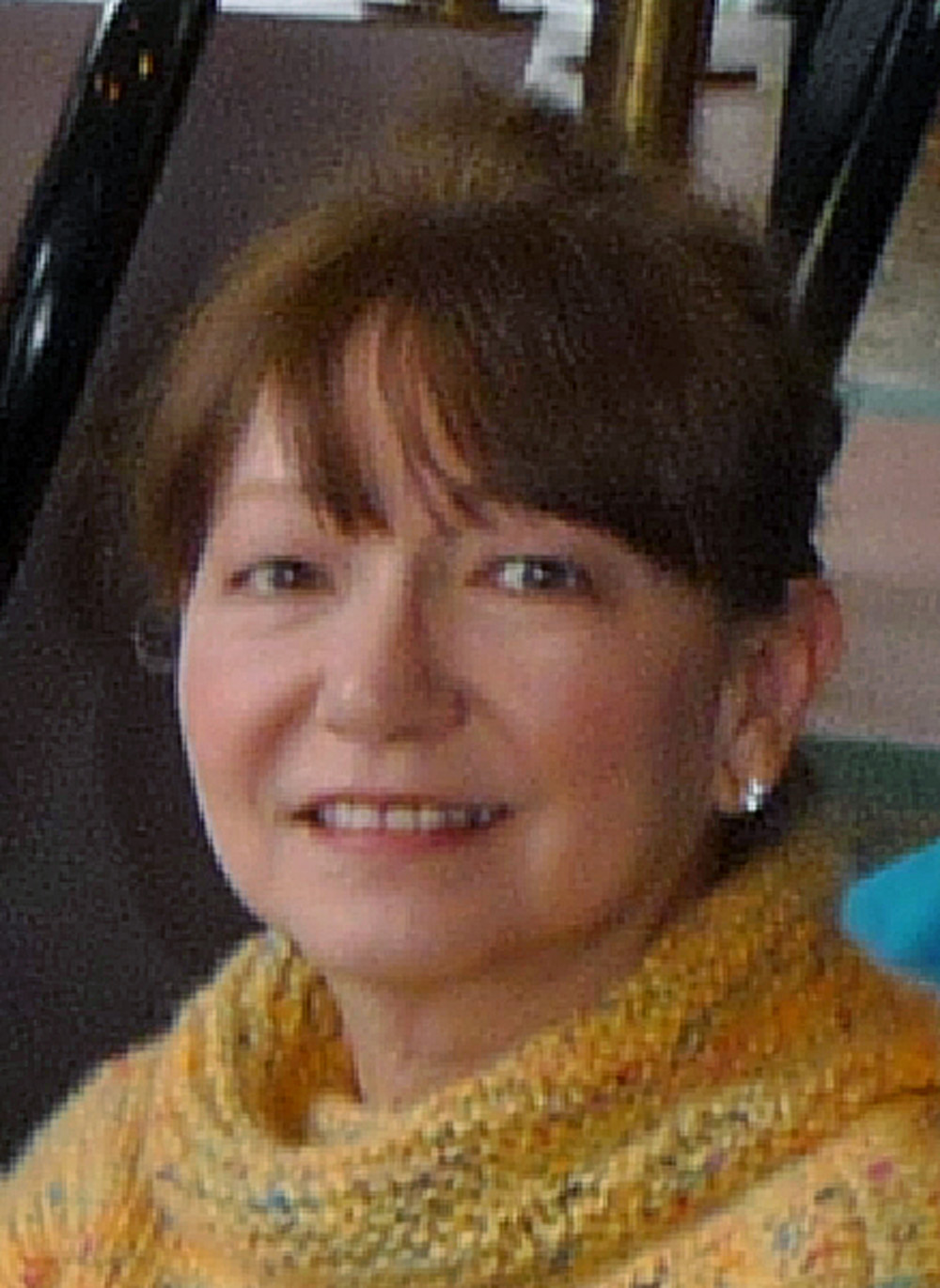 "Style is besides the point. Nobody would pay attention if one always said the same thing,
in the same words and the same tone of voice."
-- Pablo Picasso

I truly believe art sings to our soul - thus the evolving artist -  not a stagnant one.  Art collectors typically purchase a work of art that ignites their senses whether it is color, composition, subject or medium.

I call myself  the "accidental artist" because I had never planned on becoming a professional artist.  It all started in my early teens wanting to study architecture in college.  However, I went another path in college and in the past 32 years I have been a successful commercial real estate broker selling land to home builders.  I viewed vacant acreage as a blank canvas where I could visualize the future development of the site, however, my curiosity of art has become my new passion.
I have taken numerous art classes over many years - oils, watercolors, mixed media, collage, etc., but I am mostly self-taught.  I love to explore and experiment with surfaces, mediums, color and texture.  I am usually pleased with the outcome of my collection of watercolors, acrylics, oils, pastels, pencils and inks created on various surfaces.  And, there are the unexpected "surprises" with various techniques.  I always utilize professional grade materials - nothing less will do.

Commissions are welcome and I enjoy collaborating a specific piece of art for someone.  If you are interested in any of my artwork that may be recreated, please contact me.